My wife is hungry. I’m hungry. We are always hungry. So we went to Bologna. Because Bologna is called “La Grassa”. That’s Italian for fat. That’s Italian for let’s eat a huge meal, then try to walk it off so we can eat again. Yeah it’s indulgent and decadent, but this is the country that invented the vomitorium. When in Bologna and all that…

Bologna isn’t the prettiest city, although it has its charms. The streets are narrow, the unadorned buildings heavy, squeezing out the sky. The best thing about the city are the porticos which are basically covered sidewalks. Even in a downpour, you can walk for miles and stay mostly dry. We could really use these in Seattle.

Bologna’s other nickname is “la dotta - the learned”. It’s home to Europe’s oldest university which takes up a large chunk of the central city and gives it a laid back college town vibe. Traveling as people of color, it was noticeable to us that people didn’t stare do any of the other micro aggressive stuff that usually comes with traveling. We were taken at face value, accepted and treated as Americans. Refreshing. Serbia, are you listening?

The star of the show is definitely tortellini. On every menu. Displayed everywhere. My best guess is that at any given moment, roughly 73% of available stomach space in the local populace is occupied with tortellini. The amazing thing is just how labor intensive they are to make. Each one starts with a small square of thin pasta dough, the thinner and smaller the better. A small amount of stuffing, most often pork, prosciutto and parmigiano reggiano, is added before folding into a triangle and then skillfully wrapped around itself and sealed into the signature little hat shape. Now just repeat that process about a gazillion times a day and you might just be able to supply enough for one store or restaurant.

The classic preparation, and definitely the best, is served in a light meat broth. Fittingly, like Bologna itself, it's not the most spectacular visual, but it's full of wonderfulness and warms you right up. My only issue was having to wolf it down before it cooled off which only added to the incessant feeling of being an overstuffed couch on legs.

Bolognese, though, is my favorite Bolognese food. I especially like it with a wide flat pasta like tagliatelle or papardelle that picks up just the right amount of the sauce and grated cheese.

Something that I wish I would've eaten more of is the traditional bread called crescentine. It's airy and flaky and chewy, almost like a croissant served warm and eaten with a variety of cured meats. This should be world famous.

We couldn't always be eating, so sometimes we just looked at food. There are some great markets, particularly the Mercato della Erbe.

If only I could collect the best traditions from around the world and put them into practice. Siestas, 6 weeks of paid holiday, Lunar New Year, Bali's day of silence, and Italy's aperitivo where you grab a quick glass of wine or two and a snack before dinner. It's like happy hour, but later. 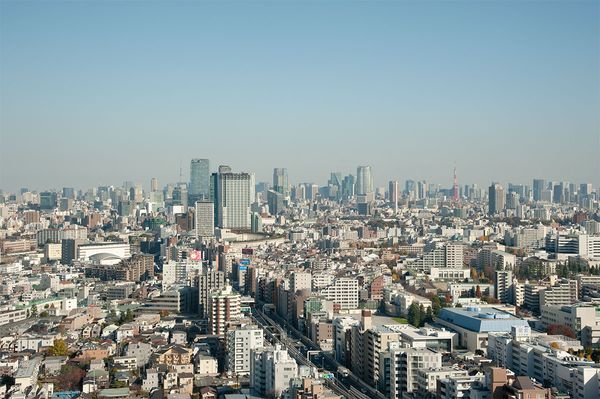 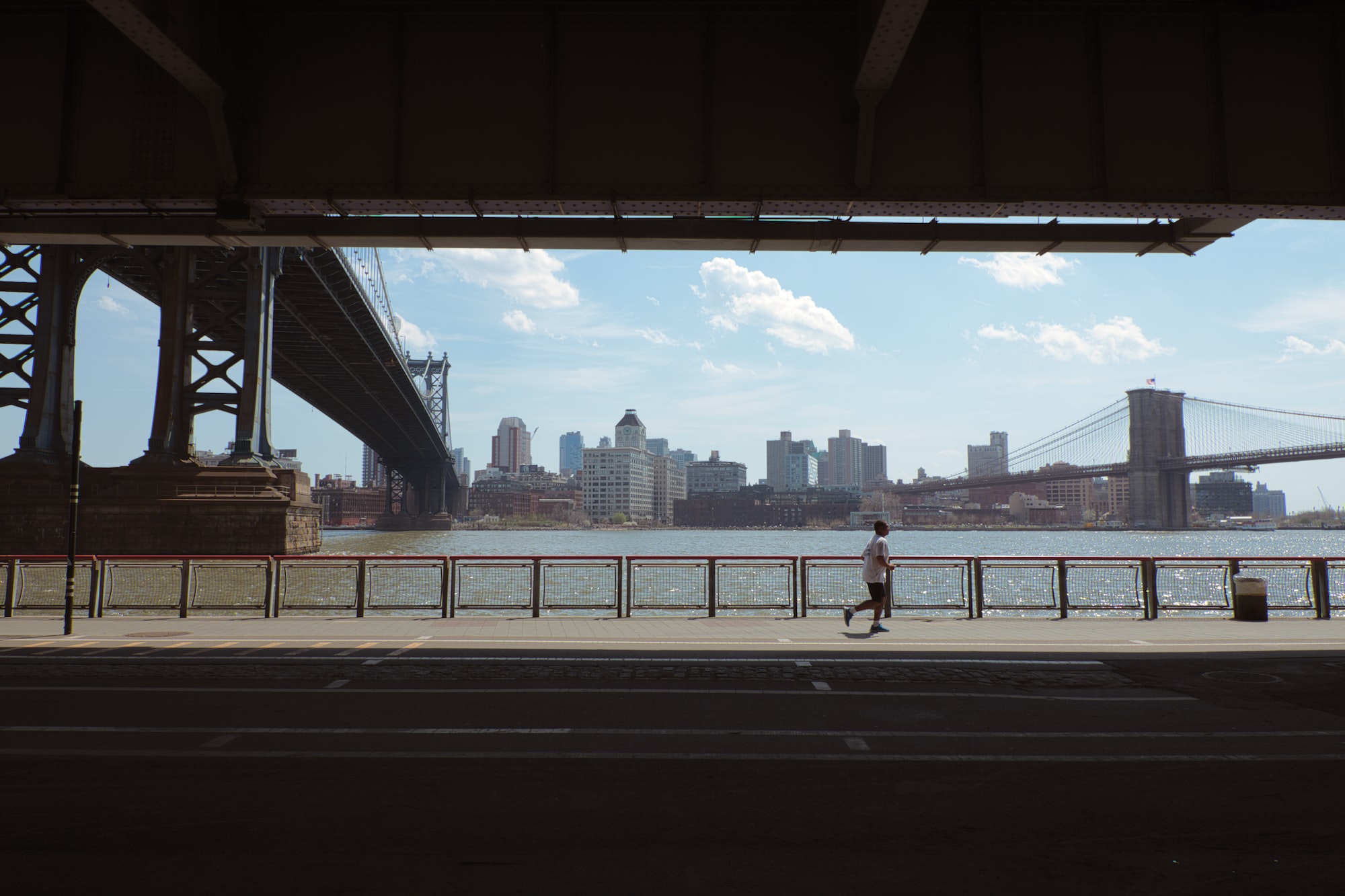 24 hours isn’t much time to learn about any city, let alone one of the densest and best-known in the world. But it might be enough time for me